Please join us virtually for a Week of WILMAH! This member only event offers a unique session each day to help you not only succeed in your career but also provides an opportunity to network with other professional women in the animal health field. Not a member? Click here to join!

A WEEK AT A GLANCE

THE TRUTH ABOUT MEN, WOMEN, POWER AND THE WORKPLACE

With female-dominant strengths such as empathy and consensus-building being the future of business, headlines forecast women will dominate future generations of corporate leaders. But that will not happen until prescriptions for success stop requiring women to act more like men, mistaking traits such as empathy as signals of weakness.

Marissa Orr is a former Google & Facebook executive, bestselling author, and leadership speaker. Spending 15 years working at today’s top tech giants, she has conducted talks for thousands of people in the US, Europe, and Asia-Pacific, at companies and universities such as Google, Twitter, Pace University, New School, American Express, and more. Originally from Miami, Orr received her Master’s degree in Decision and Information Sciences from the University of Florida. Her best-selling book, Lean Out, The Truth About Women, Power, & the Workplace, was released by HarperCollins Leadership in June of 2019. 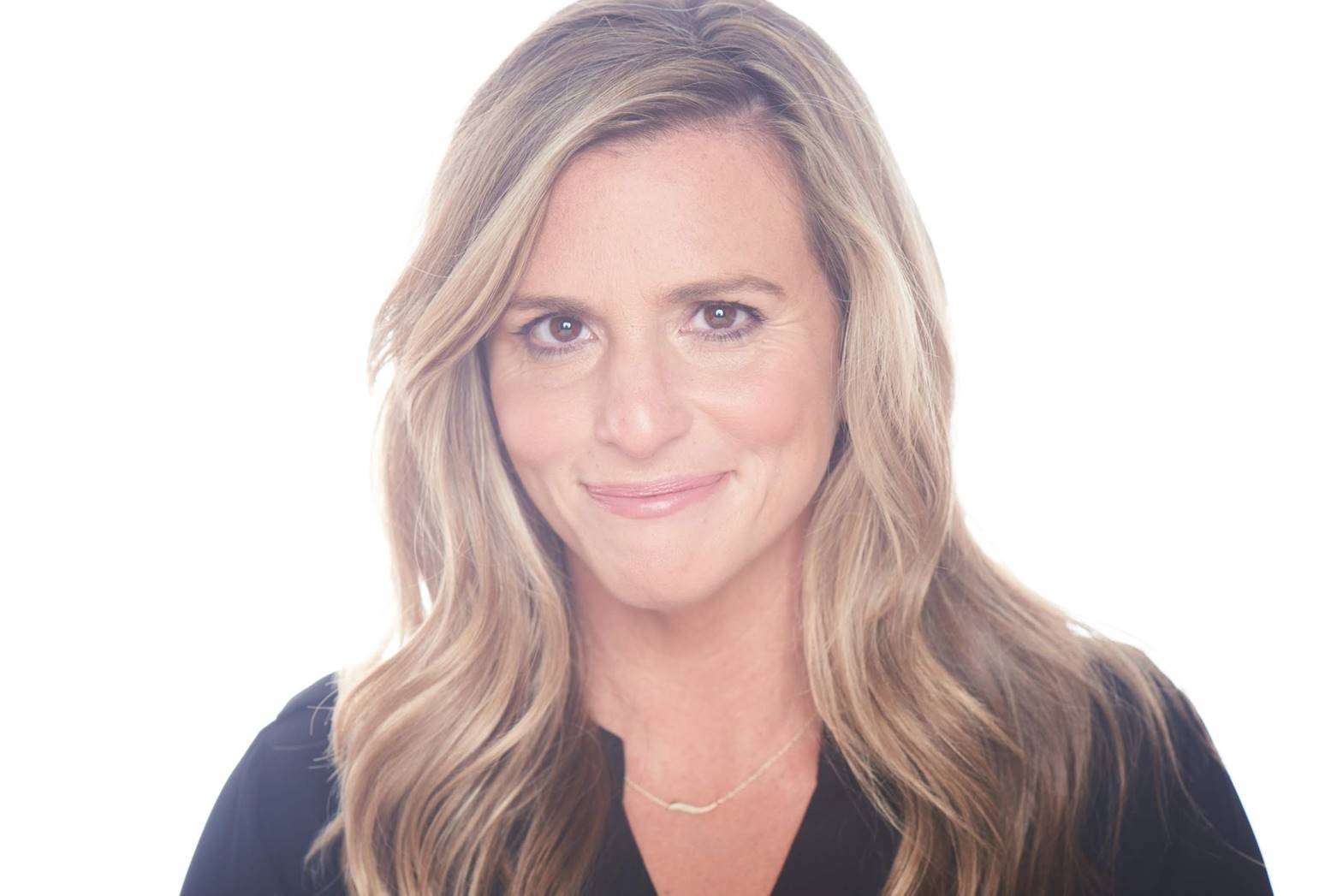 Dr. Adam Dorsay will discuss scientific ways to increase happiness and resilience at work and at home.  They will include simple exercises that they can easily implement.  In addition, since one of the most effective ways to feel good is through our relationships, a good portion of the talk will be about adult friendship.  There are many books on how to assist people in their love lives and yet very few on friendship.  We know from research that the quality of our relationships–including friends–has huge implications on our mental and physical health and I will talk about how to cultivate and maintain it.

Dr. Adam Dorsay who is a licensed psychologist and a certified executive coach working in private practice in San Jose, CA. He specializes in assisting high-achieving adults with relationship issues, stress reduction, anxiety, and attaining more happiness in their lives. In 2016 he gave a well-watched TEDx talk about men and emotions. 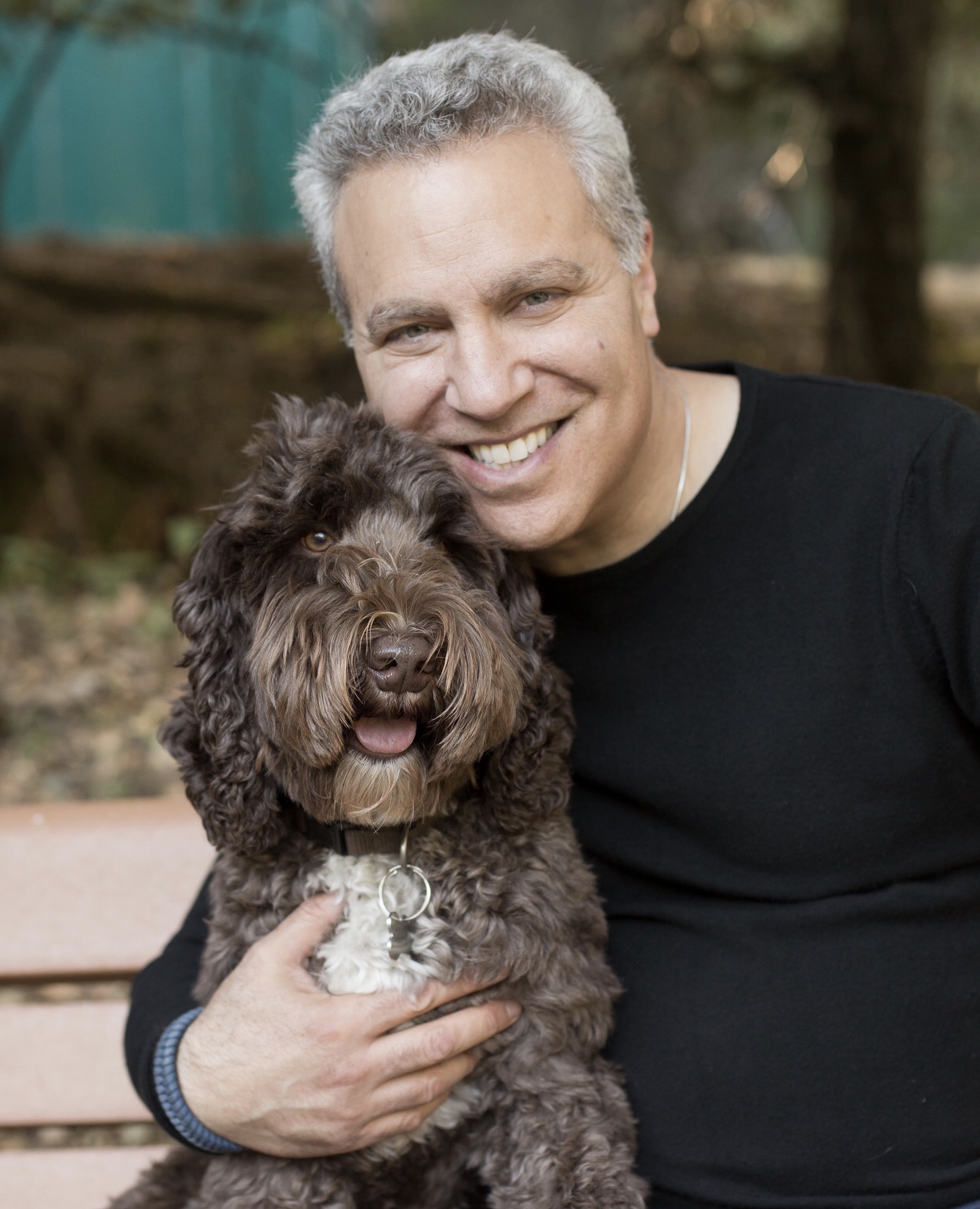 THE CASE FOR BEING BOLD: MANAGING YOUR JOB GROWTH DURING COVID-19

Some professionals in the Animal Health industry are in “hunker down” mode because of the COVID-19 pandemic. However, if you’re interested in growing your career and reaching your professional potential, this is not the course you want to take. During this special presentation for Women in Leadership and Management in Animal Health (WILMAH), Stacy Pursell of The VET Recruiter will make the case for being bold, ambitious, and proactive despite the prevailing conditions and attitudes that exist in the marketplace.

Stacy Pursell, founder, and CEO of The VET Recruiter, is an internationally respected executive search consultant and recruiter. With more than 20 years of experience, she is a talent scout and workplace/workforce expert who helps build world-class Animal Health and Veterinary Companies.

Ranked in the top 1% of search consultants worldwide, Stacy helps organizations of all sizes throughout the United States and Canada, locate, recruit, and hire the best talent for their specific needs. Stacy is a Certified Personnel Consultant (CPC) and Certified Employee Retention Specialist (CERS). 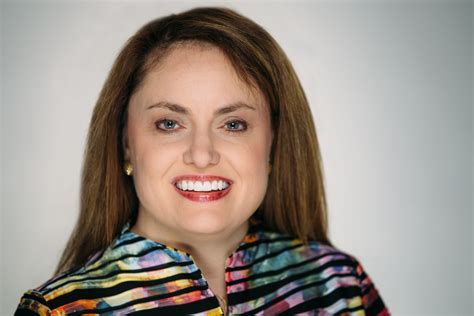 The most successful organizations combine knowledge, technical abilities, and soft skills. That third item—soft skills—is among the more difficult to accomplish. However, when team members with different backgrounds, experiences, and perspectives can work together, the results can be profitable and productive. This presentation helps managers and team leaders consider how to take advantage of the differences that team members bring to the workplace and create a work environment that supports creativity and productivity.

Gloria Ladson-Billings is Professor Emerita and former Kellner Family Distinguished Professor in Urban Education in the Department of Curriculum & Instruction and was Faculty Affiliate in the Departments of Educational Policy Studies, Educational Leadership & Policy Analysis and Afro American Studies at the University of Wisconsin-Madison. She is the current President of the National Academy of Education. She was the 2005–2006 president of the American Educational Research Association. Ladson-Billings’ research examines the pedagogical practices of teachers who are successful with African American students. She also investigates Critical Race Theory applications to education. 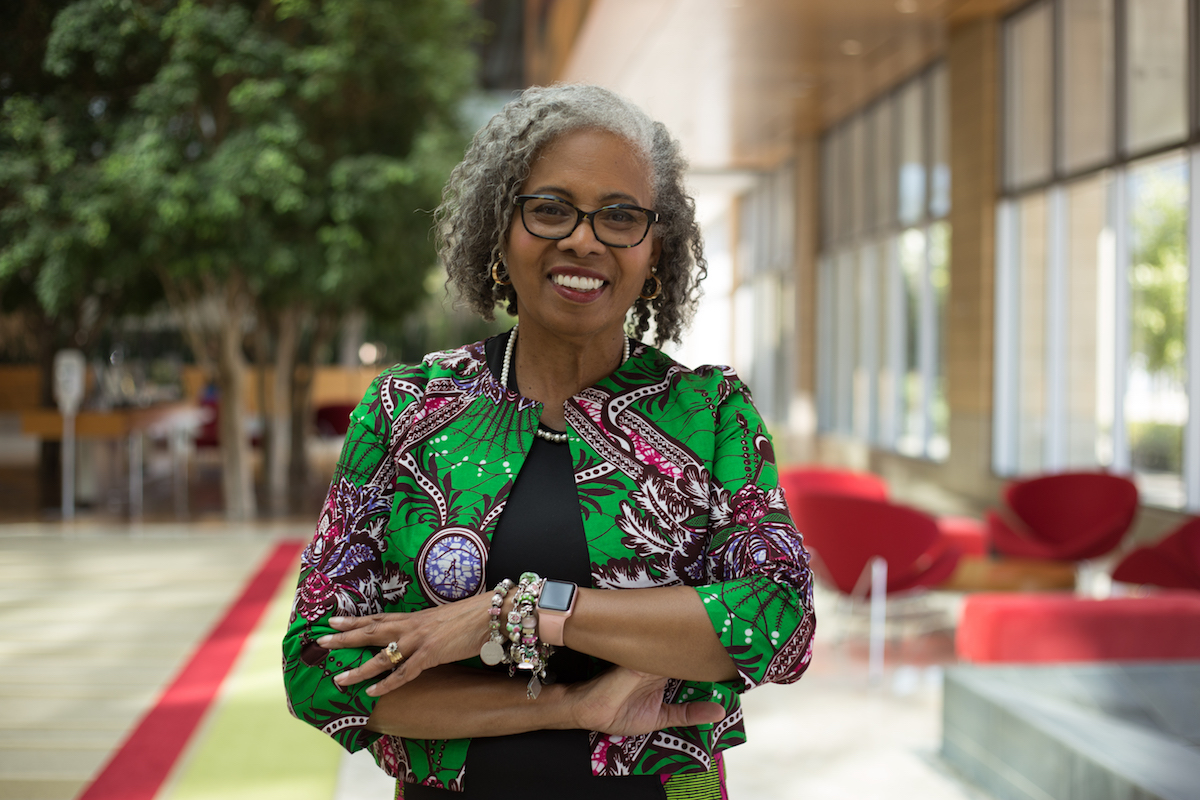 Hally Bayer, Founder of Thrive Pilates, is a teacher, mother, and philanthropist with a diverse background in wellness. She believes that wellbeing is cultivated through integrative practices of the mind and body, and shares her passion, helping others live with fullness and health, throughout the community of Philadelphia and beyond. 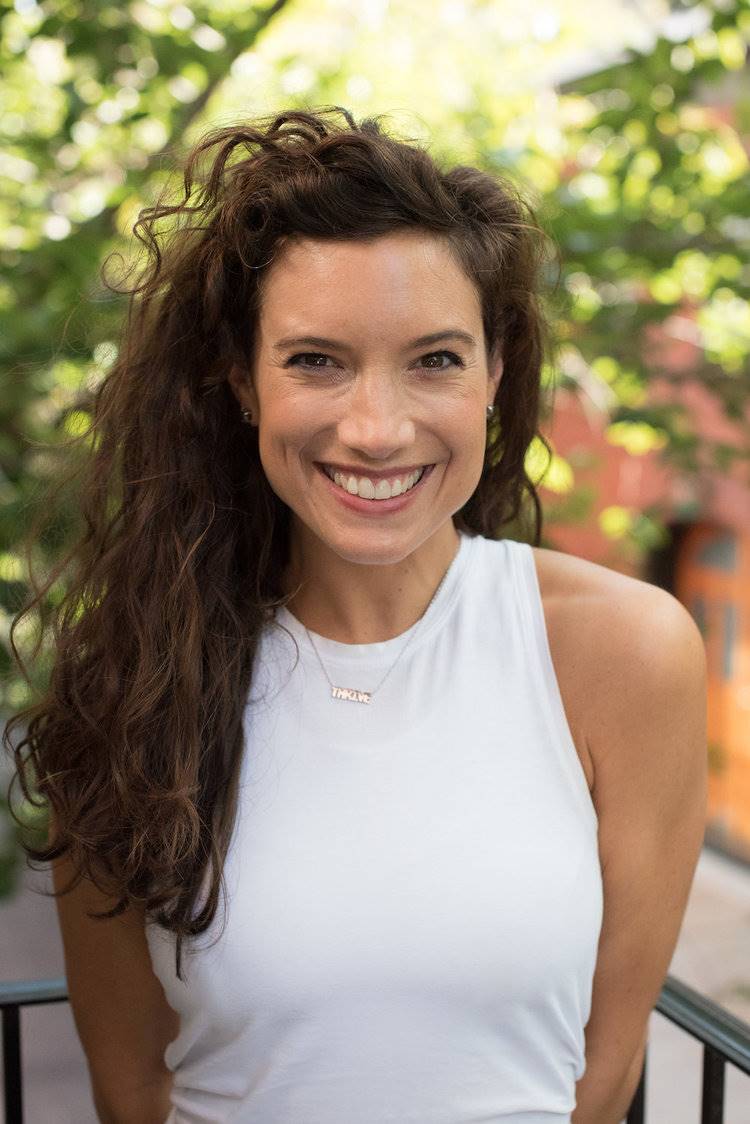 Hally Bayer, Founder of Thrive Pilates, is a teacher, mother, and philanthropist with a diverse background in wellness. She believes that wellbeing is cultivated through integrative practices of the mind and body, and shares her passion, helping others live with fullness and health, throughout the community of Philadelphia and beyond.

Thank You to Our Sponsors

Thank You to Our Sponsors

Email us to receive membership information: Email Us

© 2021 Women in Leadership and Management in Animal Health.
Powered by LifeLearn Veterinary Websites